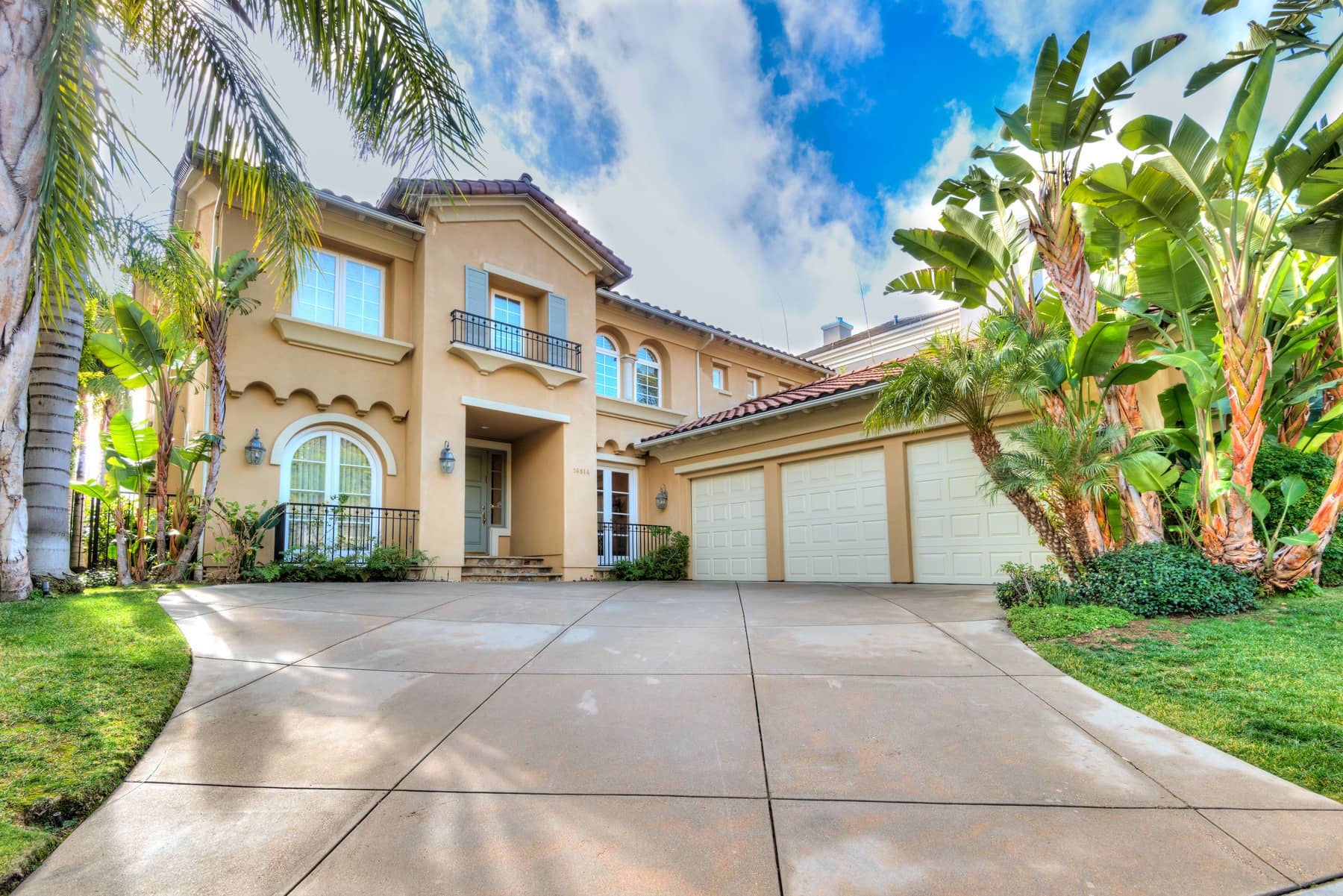 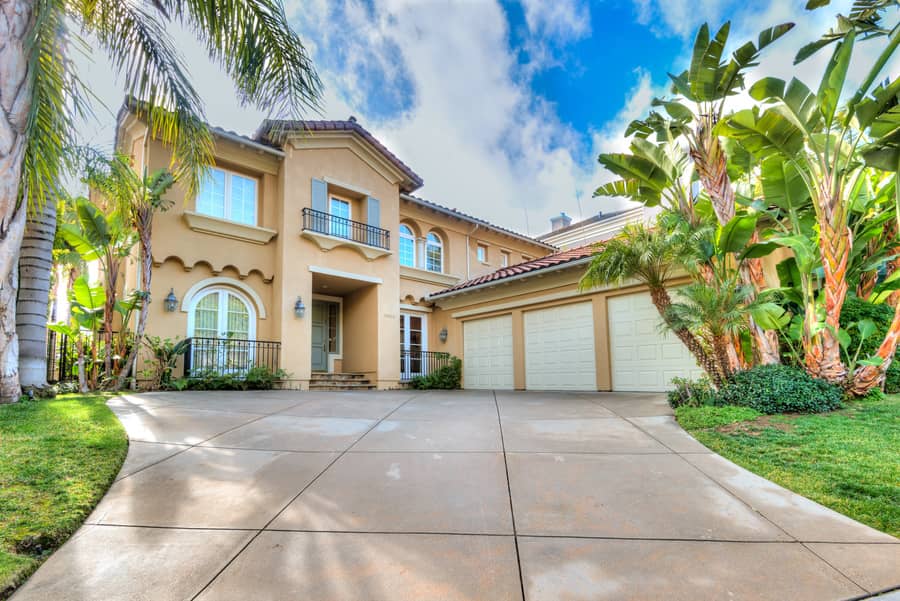 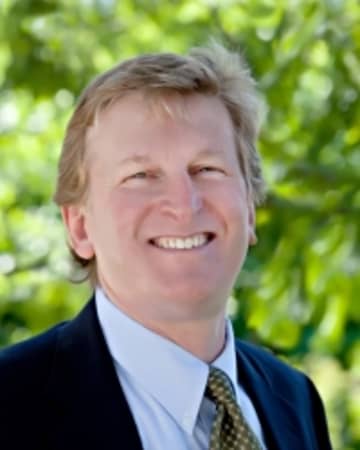 
A well-respected and top-producing residential realtor, Jon diligently supports his clients in the buying and selling of luxury homes, condominiums and multifamily properties in the Palisades and throughout the West Side.  He works enthusiastically with clients serving both their real estate and real estate investment needs.

Jon is known for the personal attention he gives to each transaction, as well as his superior market knowledge, integrity and strong negotiation skills.  Clients especially appreciate his steady guidance and focus, as well as the countless resources and deep experience he shares with them.  As a result, he has a large base of repeat and referral business.

Jon has lived in Los Angeles since his family moved from Scarsdale, NY in 1977. He attended Brentwood School, graduating in 1979. He is an enthusiastic member of the Palisades community, where he, his wife and their two children have lived since 1994.  Jon was Board president of the Palisades Hills Homeowners Association for two years and served on its Board for seven years.  Jon coached his son’s basketball and baseball teams, as well as plays basketball himself in several Palisades leagues.  He is also an avid tennis player.

Jon earned a B.A. in Business Economics from U.C. Santa Barbara where he met and married his wife, Elena.  He began his career as a financial consultant at Merrill Lynch earning his series 7 and 63 licenses.  Jon transitioned to an entertainment career and spent 15 years as a film editor working on both major and independent films and was a member of the Motion Picture Editors Guild.  He is involved with the Geffen Playhouse, a theater founded by his father, the late producer-director Gil Cates.